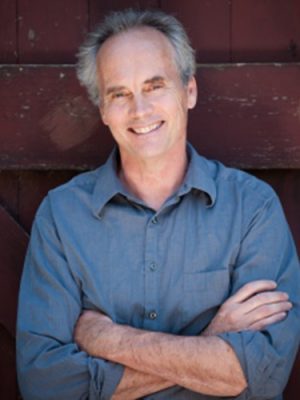 Keith Walsh, Au.D. was drawn to the profession of audiology because he has found working and helping people overcome handicaps and improving their quality of life extremely rewarding. He has always had an acute interest in sound, music, and movement, which over time led to his desire to further his education by studying for and obtaining his doctor of audiology, Au.D., the highest professional degree for an audiologist, and becoming an official affiliate of The American Institute of Balance. Dr. Walsh founded Adirondack Audiology Associates in 1987 after working for three years at Sunmount Developmental Center in Tupper Lake, NY as a staff audiologist, followed by four years developing and launching the Department of Audiology at Champlain Valley Physicians Hospital Medical Center in Plattsburgh, NY. Dr. Walsh is very active in his industry’s professional organizations as a Fellow of both the Academy of Doctors of Audiology and the American Academy of Audiology. He is also involved with the Audiology Foundation of America and is committed to staying on top of best practices and new technology as an audiologist Board Certified by the American Board of Audiology. In his free time, Dr. Walsh enjoys outdoor sports including running, skiing and biking. He’s participated in many forms of racing, such as the Adirondack Canoe Classic 90 Miler, and has directed many local events in the upstate New York area, including the Tupper Lake Tinman Triathlon. He has also run the New York and Boston marathons and enjoys biking to work. Dr. Walsh lives in Shelburne with his wife, Molly, and their two children.