When it comes to cleaning your ears, very little needs to be done to keep them healthy. A simple swipe with a dry or moist cloth on the outer edge removes any unsightly earwax from visibility. There aren’t actually many reasons that you need your ears professionally cleaned and, most of the time, it’s for cosmetic reasons. However, in the event you experience the following three problems, schedule an appointment with an audiologist to have your ears professionally cleaned.

Tinnitus affects many people in the world. It’s usually associated with hearing loss or head trauma, but can also be caused temporarily by earwax impactions. If you’re experiencing a buzzing, roaring or ringing noise in your ear, then it’s a good idea to speak to an audiologist first. If they determine that it’s not actually hearing loss and is caused by earwax, they’ll use professional tools to clean your ears and the tinnitus symptoms should subside.

An earwax impaction often happens when you’ve used one too many cotton swabs and have pushed the earwax further into your ear canal. This leads to a blockage, which can cause temporary hearing loss, tinnitus or even headaches. Because your auditory system impacts you balance center, it can even make you feel dizzy or cause you to lose your sense of balance when walking. Having your ears professionally cleaned will help you clear up your impacted earwax. Your audiologist will then recommend any follow-up treatments that you can perform at home to help relieve your ears.

You wear earbuds or use hearing aids

If you’ve ever used hearing aids or earbuds for a long period of time then you may have noticed that a lot of wax and debris will build up on your device. This is because there is earwax that is trying to naturally fall out, but it’s being stopped because your ears are being plugged. This also happens to people that wear earplugs for the sake of work and it’s important that you don’t trap the earwax. It’s a good idea to clean your ears professionally or at least have them examined by a trained audiologist to ensure that your lifestyle isn’t causing your ears to build up wax that could lead to an impaction. 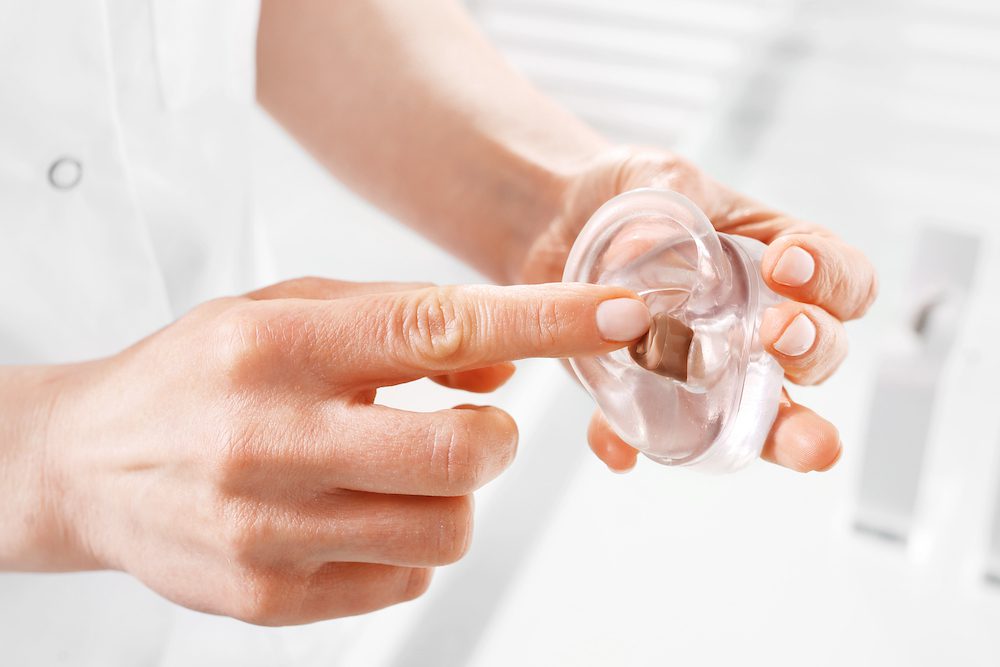 So, you’re thinking about hearing aids in comparison to cochlear 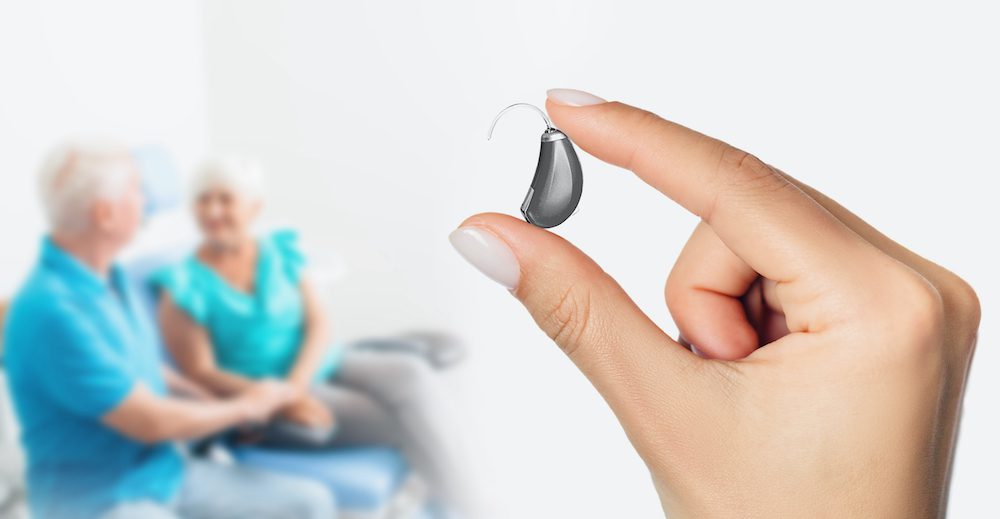 How Long Should My Hearing Aids Last? 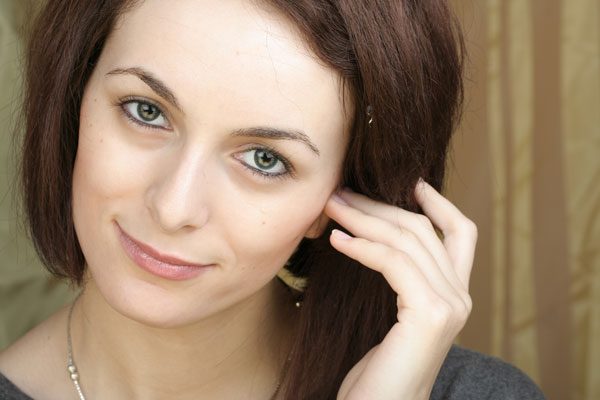 In most situations, hearing loss is caused by damage to the nerves in your